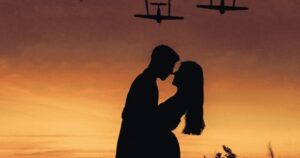 March sees the return of the Exeter Drama Company to the Longdown Village Hall with their performance of Flare Path by Terence Rattigan and directed by their own Jenny Nash.

At the Falcon Hotel on the Lincolnshire coast, men from a nearby RAF airbase are planning to spend the weekend with their wives. Patricia Graham, an actress from London, has something to tell her husband Teddy, who is a bomber pilot. The situation is complicated when Peter Kyle, a Hollywood film star, arrives at the hotel, and Teddy is sent out on a night raid over Germany. Patricia is torn between a rekindled old flame and loyalty to the husband who relies on her for support. Tensions rise as a plane goes missing as those at the hotel sit and wait.

For 3 nights only on the 23rd, 24th and 25th March. Curtain up at 7:30pm. Tickets are £7 each and available from ticketsource.co.uk/exeterdrama. Bar and food available. 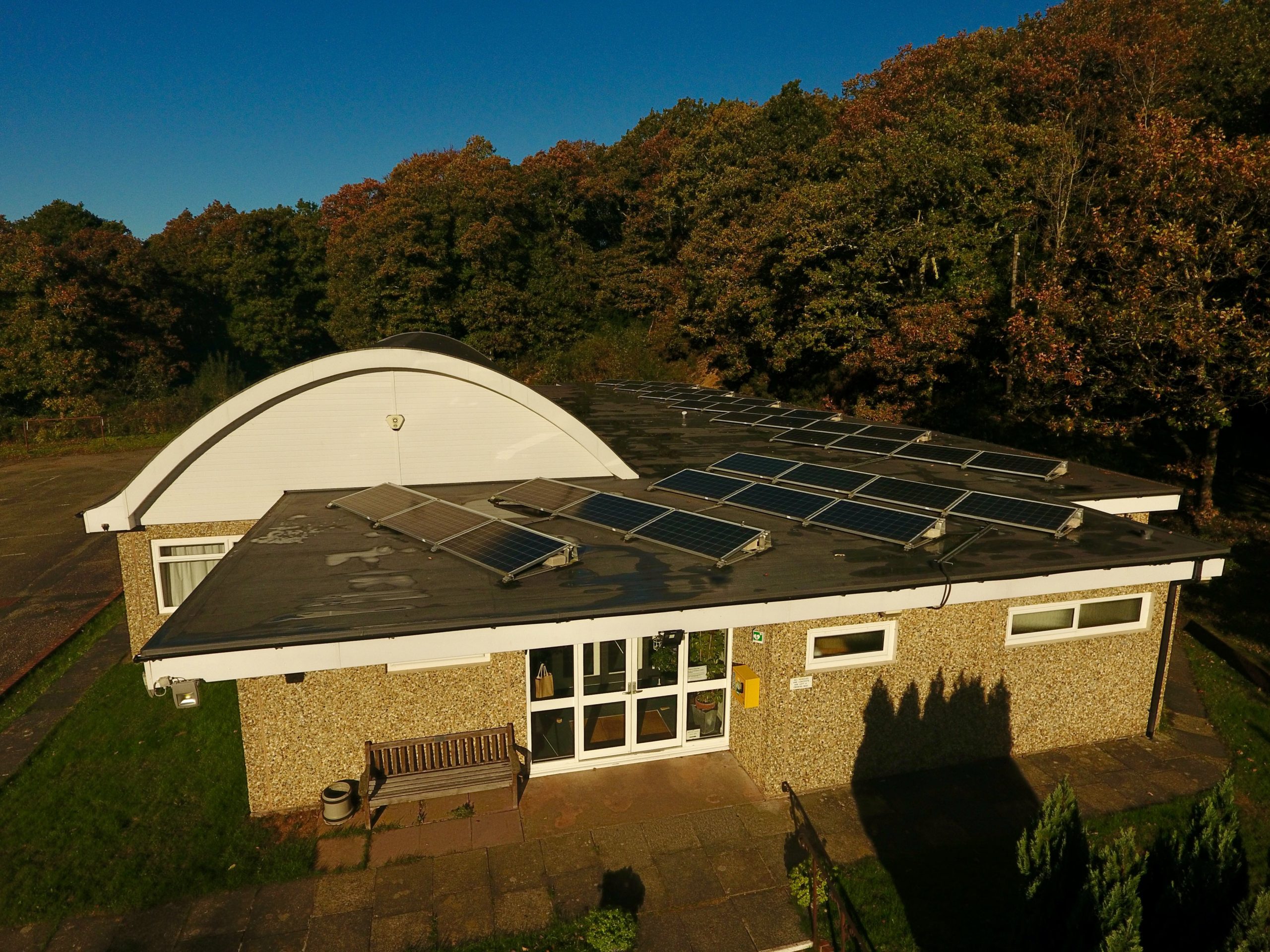